This September, I was offered the headliner opportunity for Wanderlust Korea! Matt and I have been back and forth on what to do since Ollie will be a year old, and I've never spent more than four hours away from him. Could we all go to Korea together? How would Ollie do on the trip? Would he wean himself before the trip so I could travel alone and make a quick trip out of forty hours of flying? How was I going to move the puzzle pieces around in my life so I could host my Topless Yoga event for all of my wonderful Korean friends? I mean...What. An. Opportunity.

During one of my quiet meditative moments alone, my gut made the decision to respectfully decline to opportunity this year to keep Ollie as my first priority. Damn was that a hard decision to make--and I still have this smidgen of hope that something in the Universe might transpire that makes it happen seamlessly. (Fortunately, the offer is on the table for the following years, too!).

Almost everything about my ego has been tested with a young baby (if you don't have a baby, you can still relate to the feeling of wanting something so much but in your gut you know it might not be the right time...like the pair of shoes...or the house...or the job...). I keep coming back to my top priority and trusting my gut decision is the right one--which is a really healthy practice, especially in self-confidence. This whole smidgen of hope thing though is really screwing it all up though. :) I'm leaving "smidgen" up to the universe. We'll see. But for now, decisions made.I respectfully declined this incredible opportunity because it didn't fit into my life right now. I listened within and didn't try and force it to work, and because of that, other incredible opportunities have presented themselves--opportunities that are equally exciting and fit into my life right now!

I'm so glad I was brave enough to listen to the wise decision maker in my head/heart/gut.

Since I've been on this whole "make a decision" kick, here's another great example. You may have seen recently  on my Instagram that I jumped into a running race (okay, we crashed it) with Ollie and ran a big portion of the race, and yes, we ran under the finisher sign because COME ON. That's the best part. The race was on my running route that morning and there were other parents running with strollers. I have plenty of experience running races, and I got a thumbs up from a police officer that could join in the run since it was on my route. (Full disclosure: I made a donation after the run to the nonprofit the race was raising money for-- ALS association).Ollie and I had a blast! We played music on our phone for some/all of the runners, we chatted with another mom and her child, we even took pictures for them. I mean, we went all in. Joining the race was a decision I made impulsively but also to teach my child how to go with the flow, have fun, and embrace spontaneity, which is actually a huge challenge for me.

After all of the fun we had, a very passionate guy got on my Instagram page, where I posted about the fun we had, and scolded me (I think his comment even said, "this is not to be taken lightly, you should be scolded for doing this and suggesting it to your followers...") with a full-blown diatribe against my poor decision making.

At first, I was mad as hell and shot back to his comment with one of those Brené Brown responses, "The story I'm telling myself is...".  After five minutes of stewing over this very passionate man's verbal attack, I deleted his comment. I decided that for one, I didn't need to defend my actions and decisions. We're all adults, we're all doing the best we can, and we're all capable of making our own decisions.

Secondly, my public Instagram page is not a home for negative energy, and I didn't want my followers to feel the need to engage with him. In my heart of hearts, I forgave the man. I thanked him for coming into my life, and then released the anger he had for my decision. I pictured my body physically releasing his grip (or cord, if you're familiar with the term cord-releasing) on me and watched him float away. I made the gut decision that I didn't need to defend my actions or house any negative comments in the safe place we've curated on social media.

Boom. Boundary set. Thank you, I forgive you. You are released. Notice how I didn't say, "you can go now."? Instead, I released him. That's not permission. That's a direction. That's a decision that I have full control over.

You don't have to be a parent to get clear on your decision making, but what I've learned by being a parent has required me to step up to the plate in a major way when it comes to decision making. When you second guess yourself, the world seems to swallow you, eat at you. The way I've learned to make decisions that feel right to me is to get quiet, listen to my gut and commit to it. If you feel like you might miss a big opportunity by committing to a decision, have comfort knowing that if the Universe (or God, etc) still wants it to happen, it will happen no matter what you decide.

When I meditate in the morning or find some quiet time to reflect, my wise internal compass speaks to me. Sometimes, it says things I don't want to hear, but need to hear. In this season on my life, #BePrettyBrave has truly taken on a whole new meaning. It has taught me about making decisions without needing to know if they're right or wrong. Instead, I let my gut decide. And once my mind is made up, I move on to the next thing. It feels really good, I have to admit. 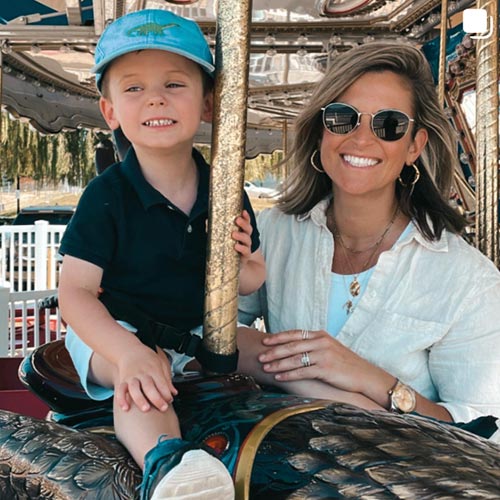 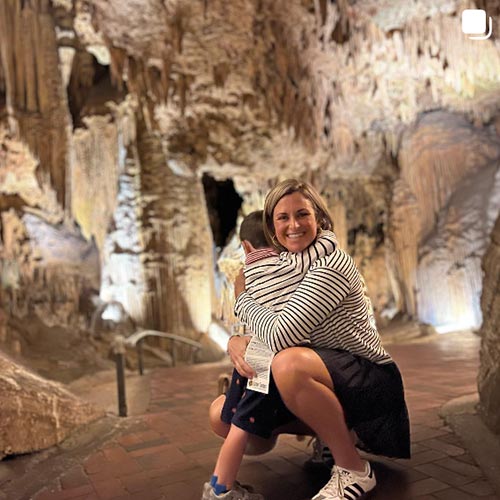 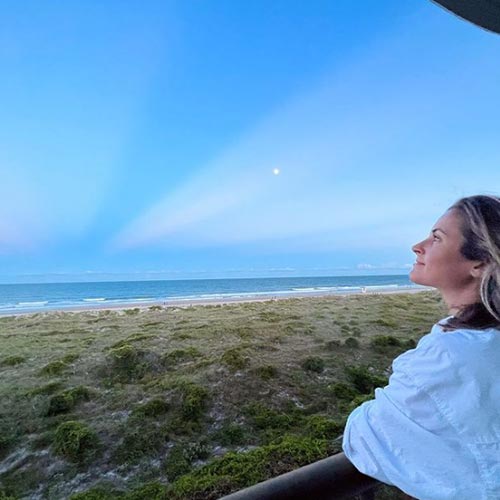 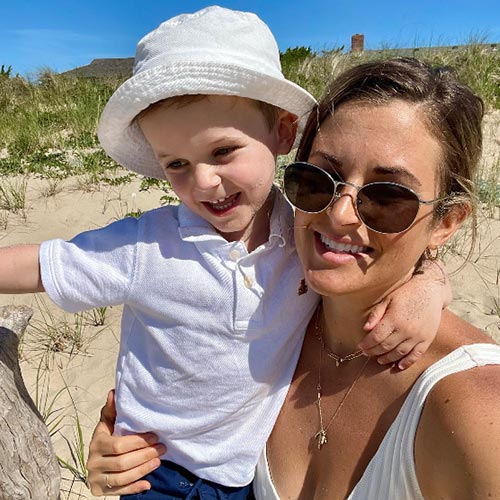 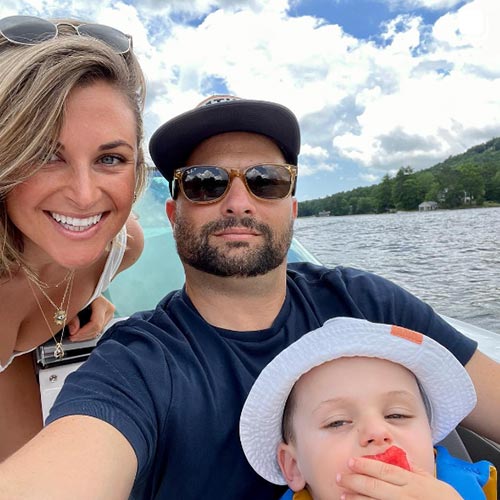 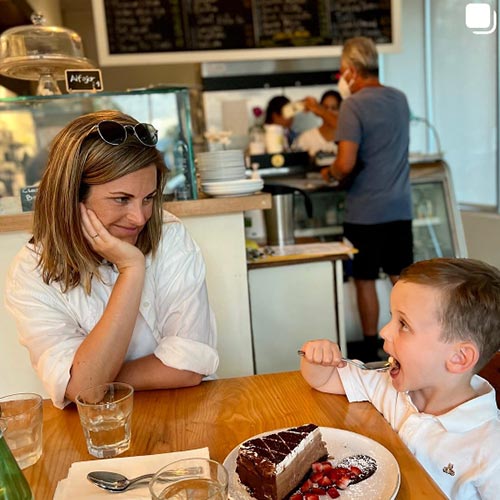